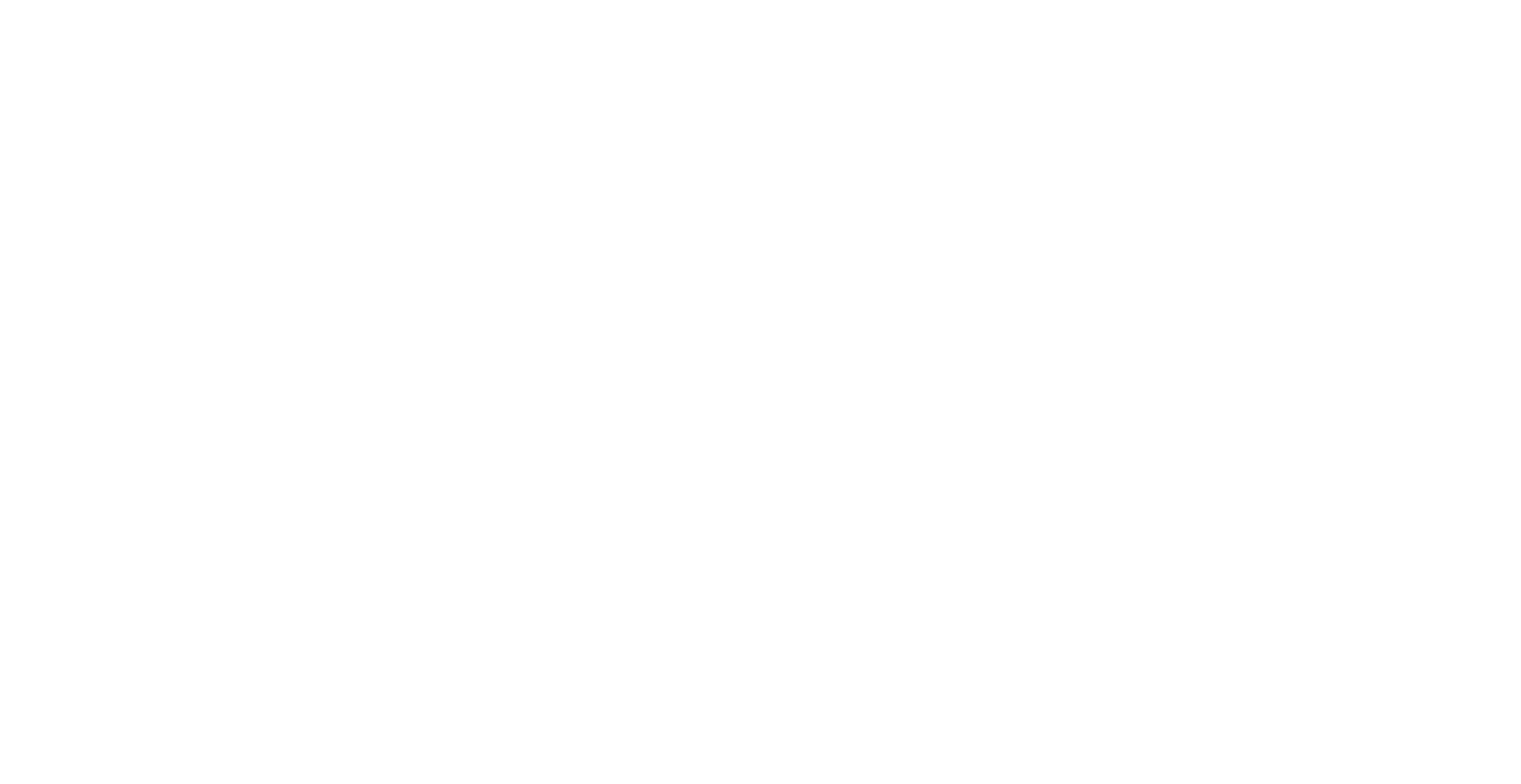 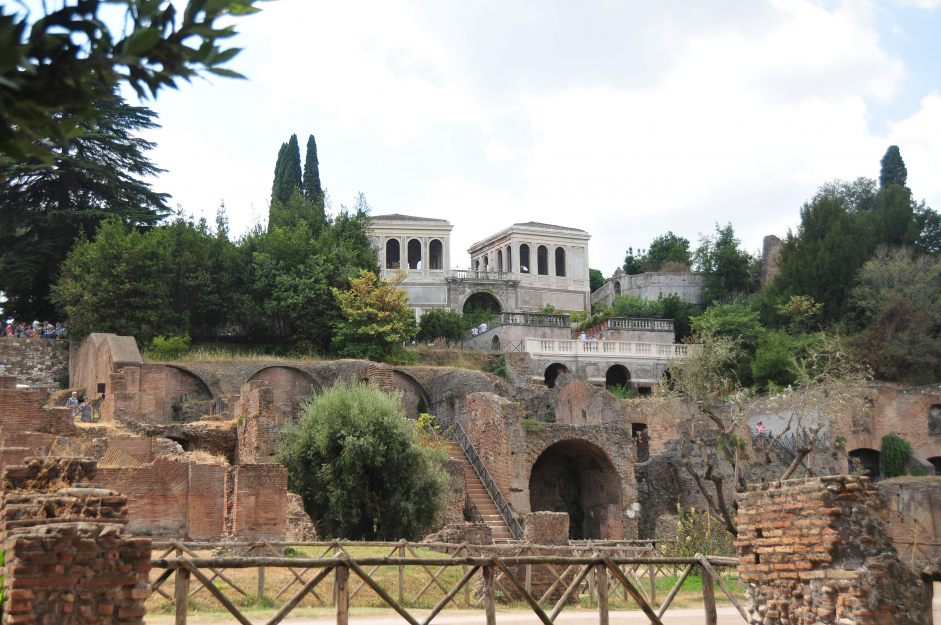 The day a homeless man made monkey sounds at me. I have been here for almost 3 months and wondered if I would feel the sting of racism as much as I felt it at home. Honestly and with feelings of guilt...I hadn’t. Since I have been here #philandoCastile, #AltonSterling, Kaepernick taking a knee, teenager run over by white supremacist
and more all happening at home, while I am enjoying the Mediterranean life. So I am aware of what’s happening back home. The thing is, no one has grabbed their purse or locked their doors on me. No one has followed me in a store. No one has been overly rude to me.

There are two type of police here and they have only smiled at me, if they even notice me at all.  I have been treated as an individual and not judged because I share the same color of as a collection of individuals that I don’t know. The neighborhoods don’t seem to have much segregation. So there is no such thing as China town - if there is I haven't found it yet.  So there aren’t spaces for people here to really avoid learning the language and because of this it is assumed that everyone here speaks Italian - no matter your ethnicity. So folks randomly walk up to me and ask me for directions or where to have dinner without hesitation. My point is I haven’t experienced the look of suspicion and fear which I know pretty well growing up in the DMV.

Many Italians may seem rude because their concern is not centered around you. It doesn’t matter if you are a customer with a black Amex card. It they are busy they will continue doing what is important to them and address you when they are done. They seem to prioritize the present. That may sound strange but it is totally possible. I have been experiencing this for the last 3 months.

Back to the homeless man. I was surprised by it. It had never happened in the states. I have been called niger and even colored, but no one has ever made monkey sounds at me. I had seen the headlines of the Italian player who is brown and opposing fans throw bananas onto the field.

Initially, it took me a second to realize what was happening because his monkey impression kind of sucked. Once I paid closer attention, I turned to my spouse and said, “He is making monkey sounds at me”. Of course she didn’t want to believe it and said, “no way, he is a crazy homeless man”.  Then we stood waiting to cross the street and looked back at him and his monkey sounds started to improve...it is really all in curl of your lips. That is when she realized he was being as ugly as one human can be to another and started to walk towards him. Of course I wasn’t going to let us get in a fight with a homeless man. She sent him her best Italian curse words and we crossed the street and had lunch. Of course we talked about it and while it bothered me she became increasingly angry. I imagine it is because, when I’ve come home and said I have experienced racism during some part of my day, it is hard for her to imagine what it would look like or feel like. I can describe it, but it won’t come with feelings that sting her. She can empathize, because she loves me but she is not brown and would have to imagine from the point of view of an ‘isim’ to which she can better relate. This time she felt it and experienced it. She felt the hurt that I had grown pretty numb to over my lifetime as an American. Being able to laugh off something that should hurt, is developed over time and it’s definitely not funny. It is more like ‘can you believe this shit?’ Yet I still love America enough to defend her from any outside ridicule. This complicated relationship was perfectly described by VSB .

Here I am living in Rome on a pretty sweet deal. We are fortunate enough to be able to travel freely to other countries in Europe and enjoy all of the benefits of a Roman life.

All of my family and friends sent me off with good wishes and the hopes that I experience everything that this opportunity has to offer. They wanted me to appreciate and enjoy every moment because opportunities like this one don’t come around often for a lot of people, and yet here we are and that isn’t lost on me.

So had we been ruled by the angry emotions that we both felt and seemingly escalated the situation in a foreign country that has a very low violent crime rate...we would most certainly be sent home having embarrassed our country.

I don’t know. I imagine that conversation upon our return home we sound something like this…

While we ate our lunch at an outdoor cafe, enjoying the Mediterranean breeze, looking at structures built before Christ, I saw other homeless people walking by and remembered - that man, filthy and living on a city bench, had absolutely nothing to lose and we had everything to lose in that moment.

Turing the other cheek is hard especially at something so god awful ugly as racism. He wasn’t a crazy man at all. He was deliberate and intentional.

You know what has been incredible? Being in a place for nearly three months and not feeling the sting of racism. Not being reminded that I am in fact a brown woman. Three whole beautiful months. The last time I felt this way I was in Nigeria and everyone shared variations of my skin color. Ten days in Calabar and I didn’t think about being brown once. It was amazing.

I am not naive enough to believe that racism isn’t here, I just appreciated the absence of it in my presence. Ignorance is bliss. My limited language skill would have me smiling and wishing someone buona giornata (have a nice day) even if that someone was to say something crazy to me. I would not know it.

What I do know is that this one experience will not have me look at all Italians differently. This was an isolated incident and I will not cast a wide net over the entire population. Yet I couldn't help walking back home with the feelings of sadness and disappointment.

Back home you don’t have to think about being black as much, because you are reminded by the daily microaggressions hurled towards you. Yet you’d take the microaggression with pleasure because anything else could mean your life. Here, I think about being brown everyday. It is hard not to since I am in a European country and seeing many people of my color is rare. I often wonder what folks think when they see me. I wonder how they feel when they see me. Now I can wonder when the next time I will be reminded...oh yeah that’s right I am brown.